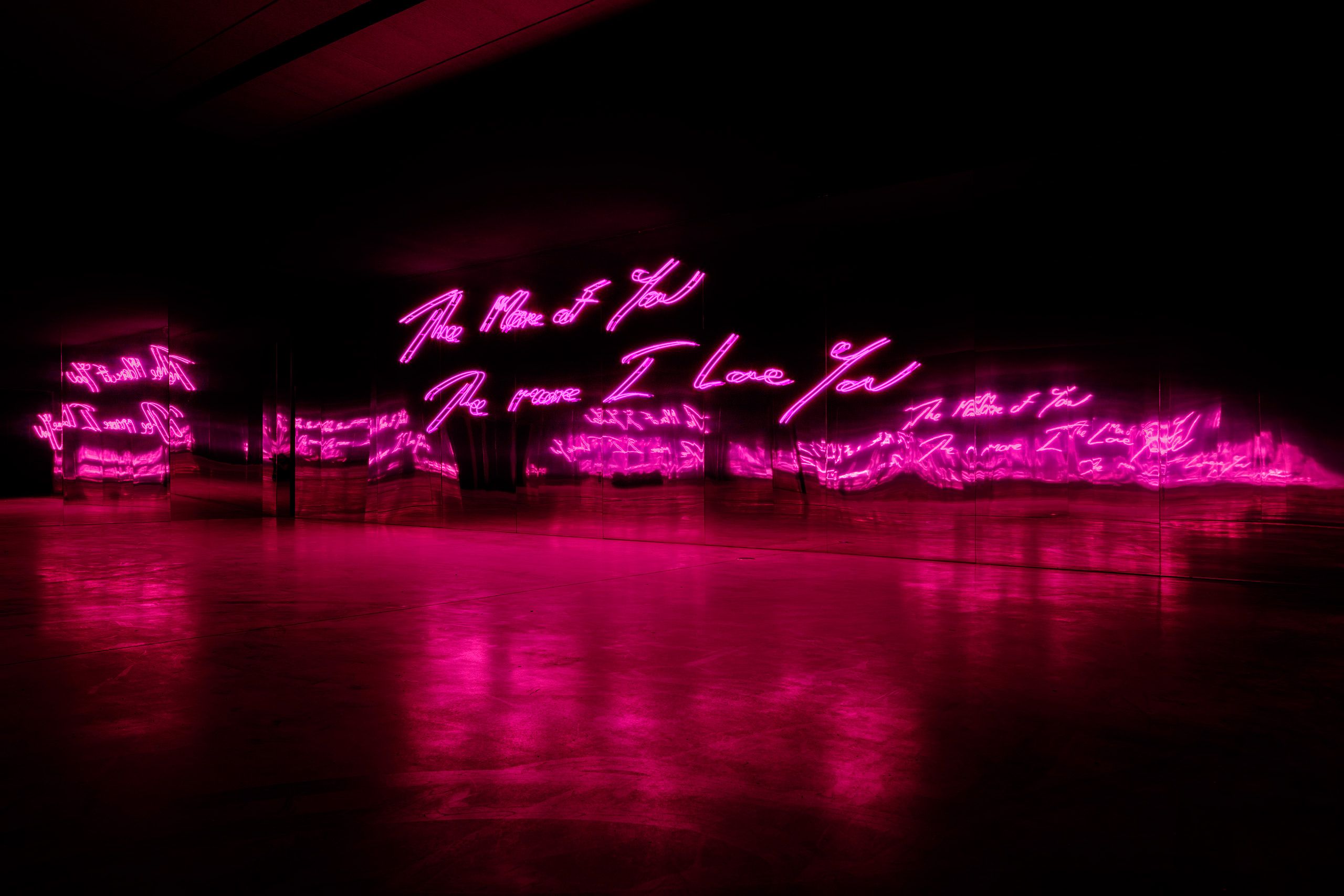 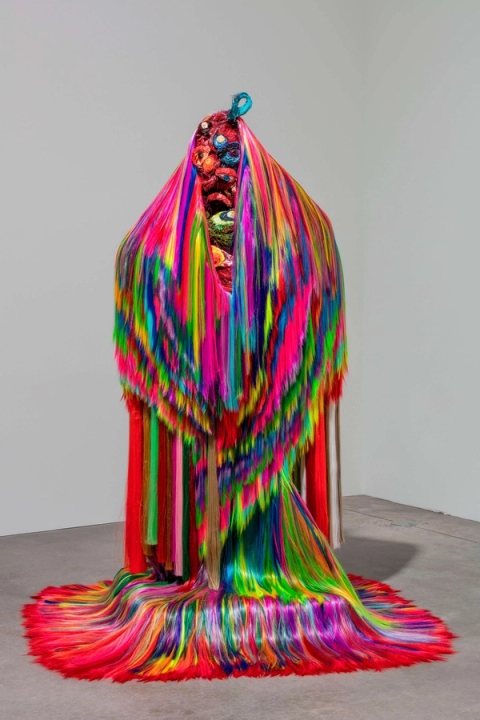 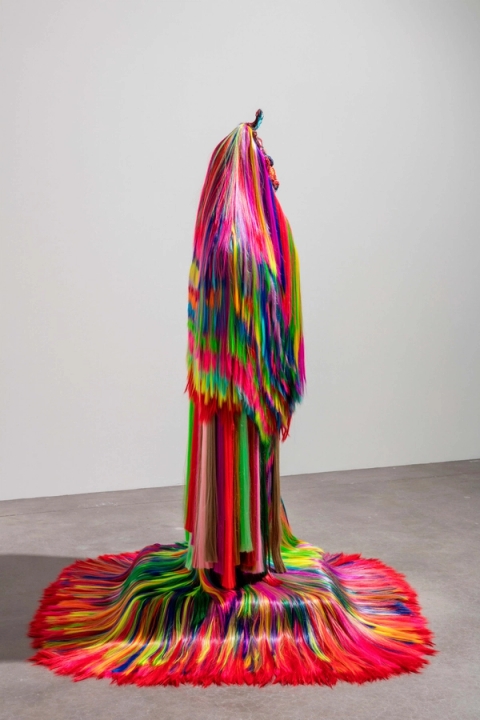 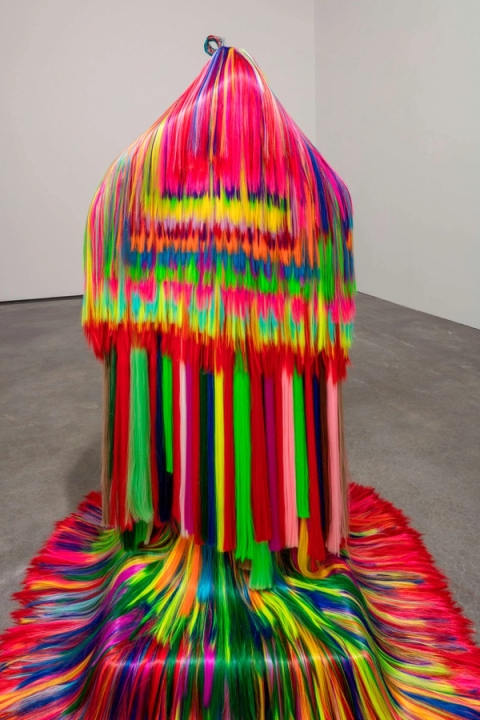 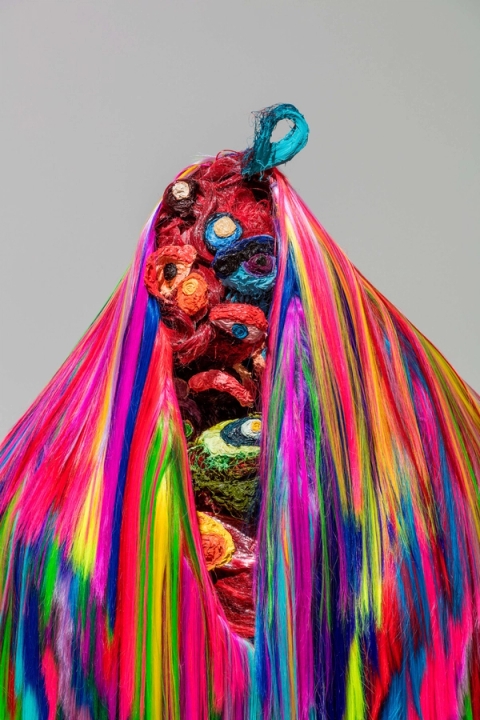 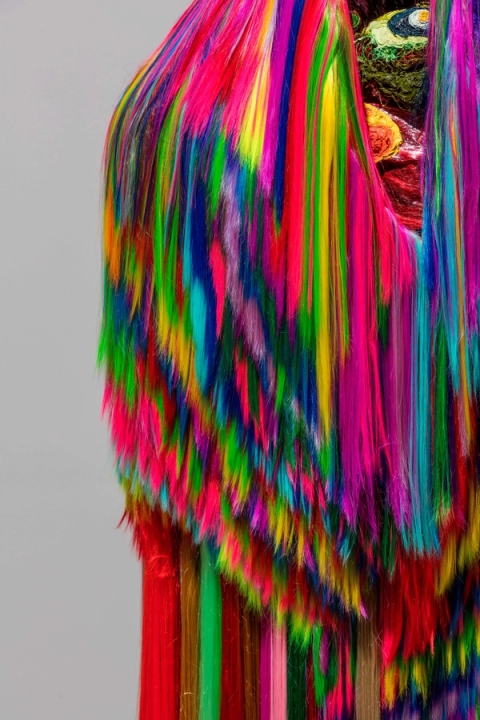 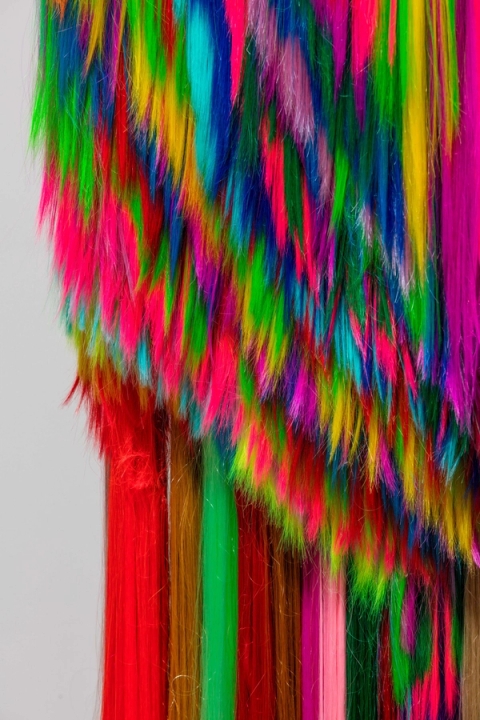 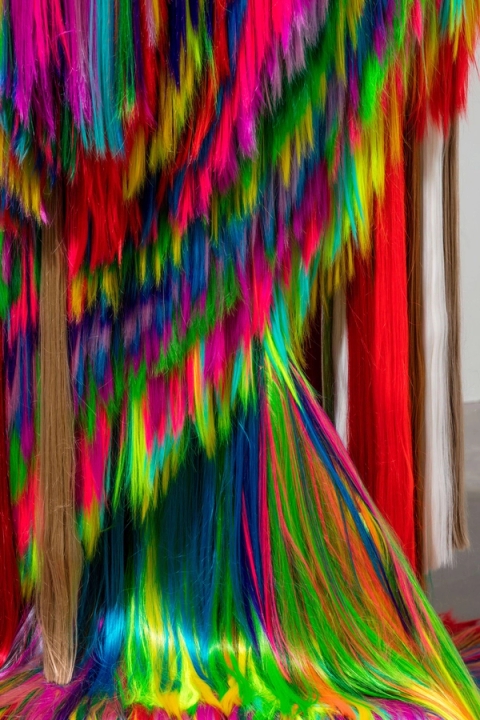 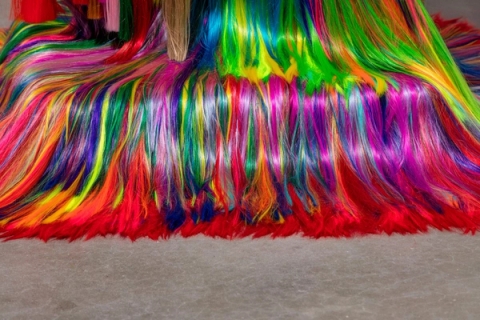 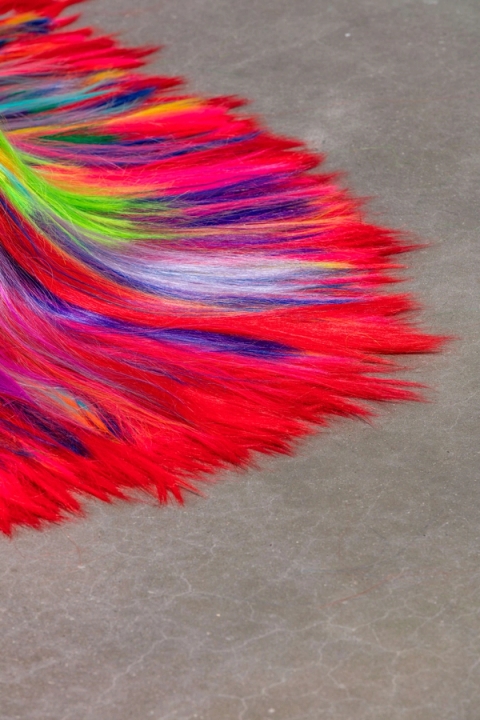 Faurschou Foundation is pleased to present the exhibition, Recent Acquisitions, which introduces a selection of the newly acquired artworks from its collection.

Since it first opened its doors in Copenhagen’s North Harbour with an explosive solo exhibition of Cai Guo-Qiang in September 2012, Faurschou Foundation has presented both group and solo exhibitions to Copenhagen, with works by some of the most important artists of our time, such as Louise Bourgeois, Ai Weiwei, Liu Xiaodong, Shirin Neshat, Christian Lemmerz, Mona Hatoum and Santiago Sierra.

The artworks presented in Recent Acquisitions highlight Faurschou Foundation’s interest in a wide variety of media, as they range from painting, sculptures, to assemblage, and, finally, light and sound installations.

Known for her personal handwritten neon phrases, Tracey Emin adds a third dimension to her words by, for the first time, framing the bright pink neon statement into a large-scale mirrored room. Anselm Kiefer creates his own unique universe between painting and sculpture, using an almost alchemical method of incorporating objects into his canvases. Paul McCarthy and Bjarne Melgaard are both recognized for their provocative approach in addressing tabooed subjects. In the presented piece, McCarthy uses macabre elements creating a vandalized and distorted sculpture, whereas Melgaard questions the concepts of beauty by creating a sculpture of a monstrous hairy creature. The Scandinavian duo, Elmgreen & Dragset, who are well known for their subtle, aesthetic and ironical way of social critique through installation works, question the art institution’s power positions. The assemblage by Ai Weiwei is made of Lego bricks. In 2015, the artist began to integrate Lego in his works, transforming iconic and historical figures and works into new media art by using a mass-produced, commercial material.

Faurschou Foundation’s collection is built on many years of collecting with passion. The collection encompasses works from different genres, media and generations. The works in Recent Acquisitions present a particular insight into this variety. 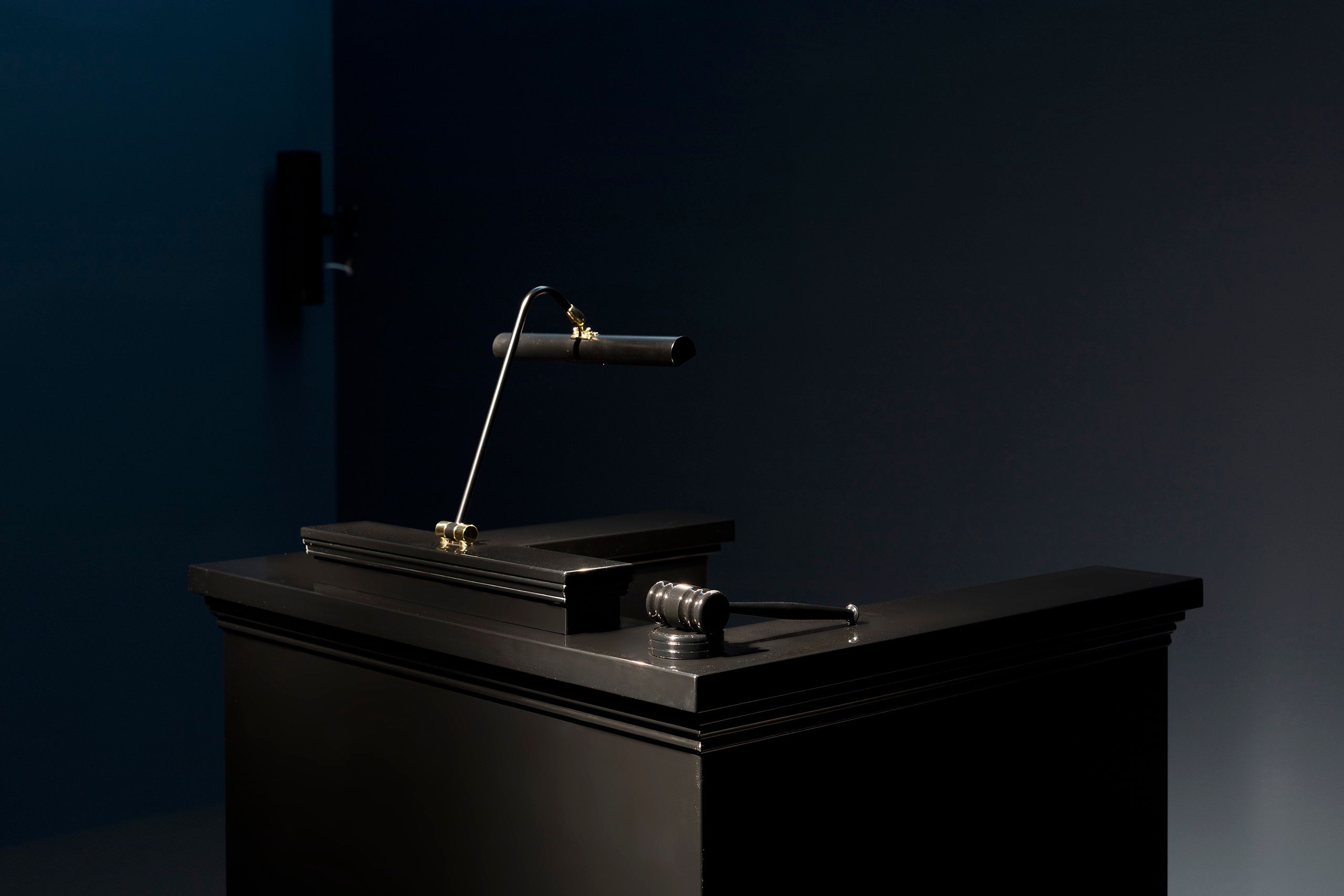 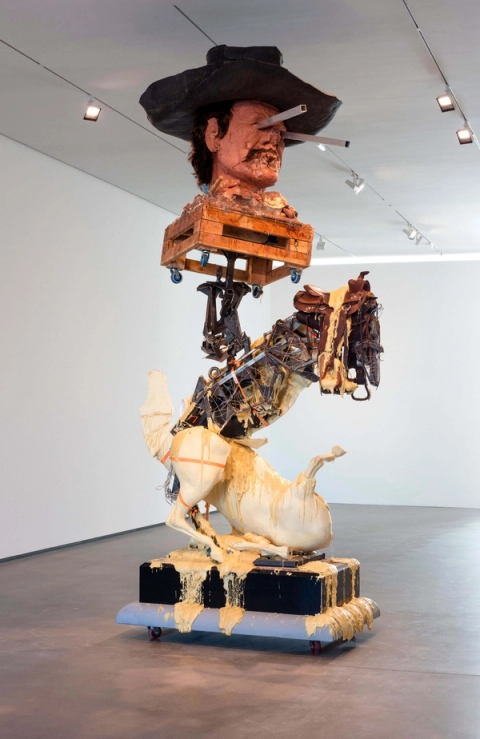 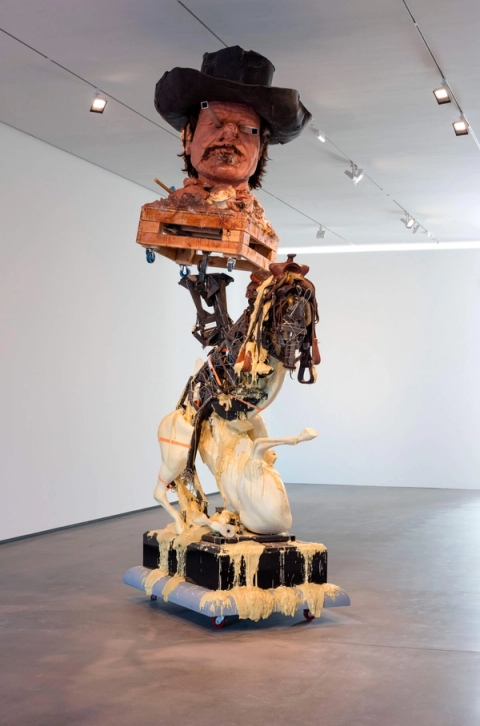 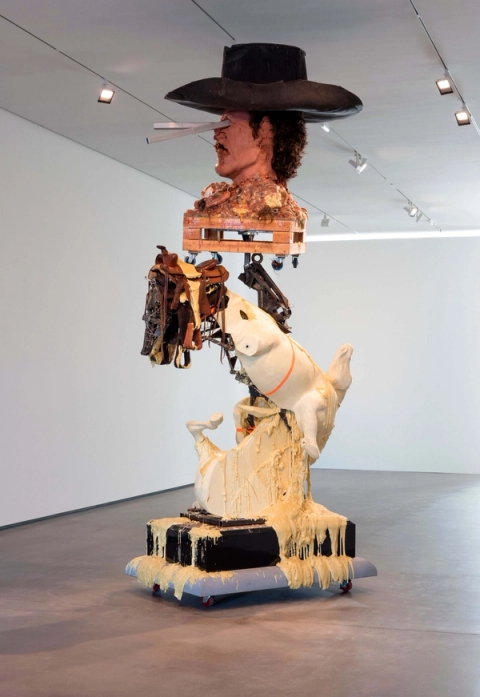 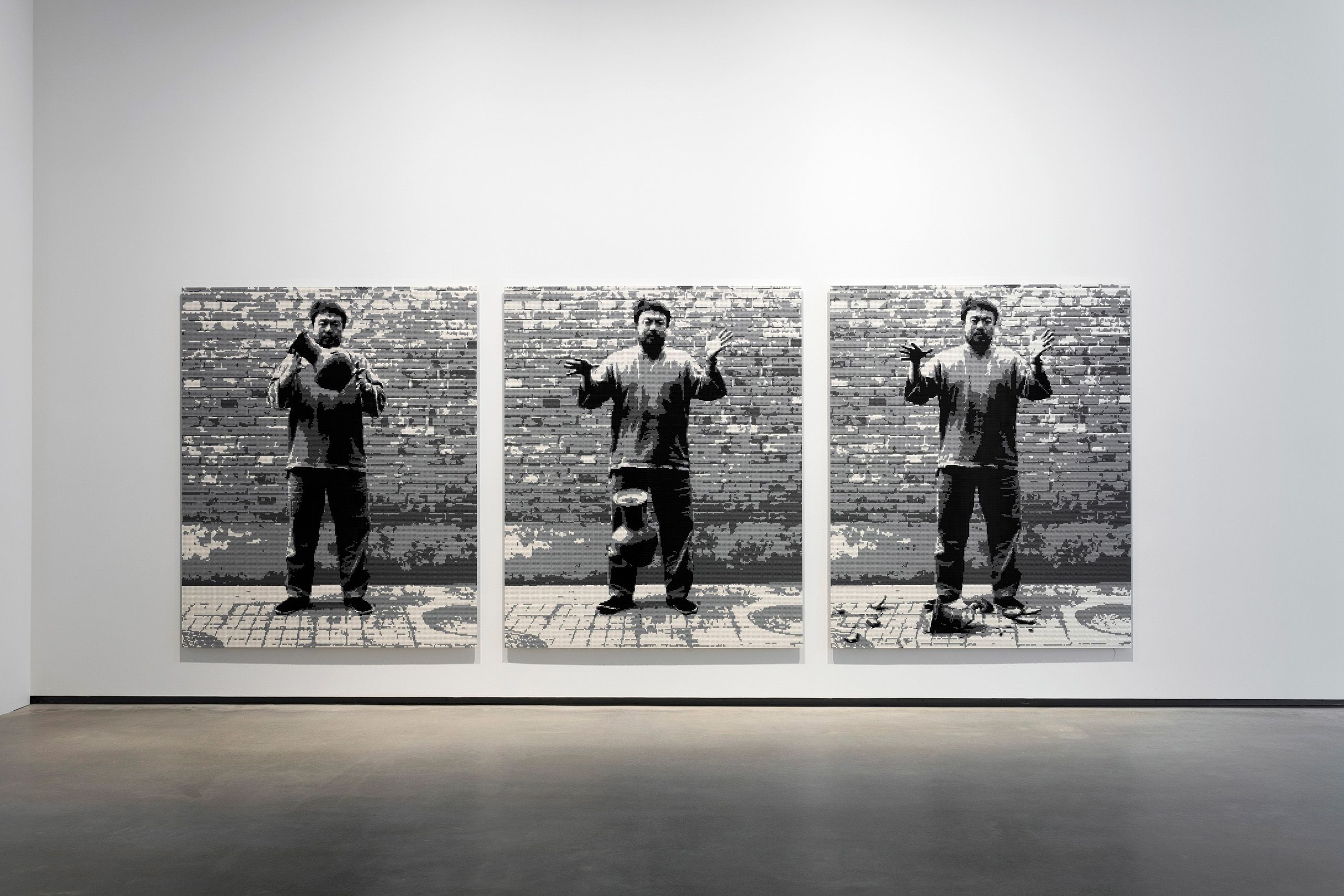 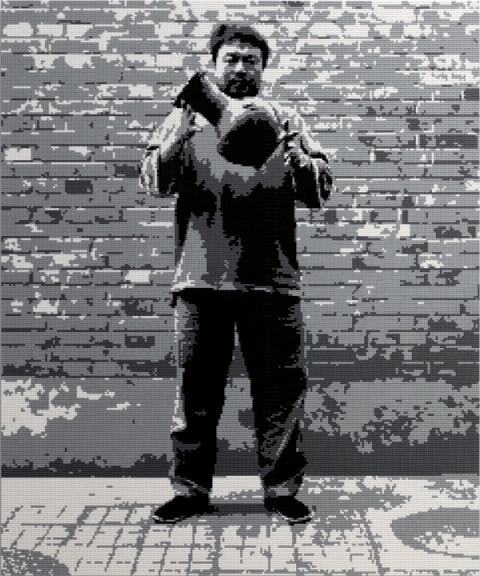 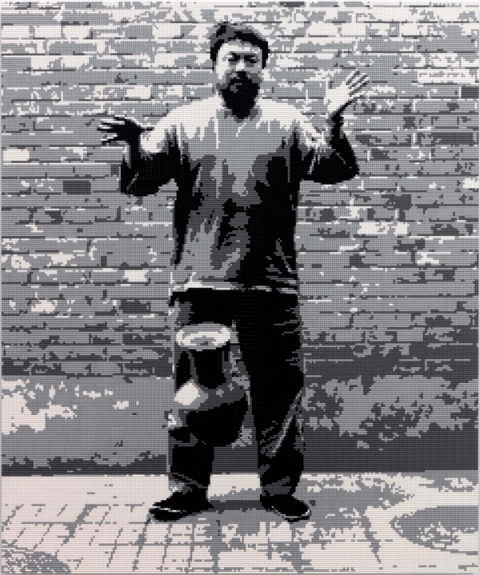 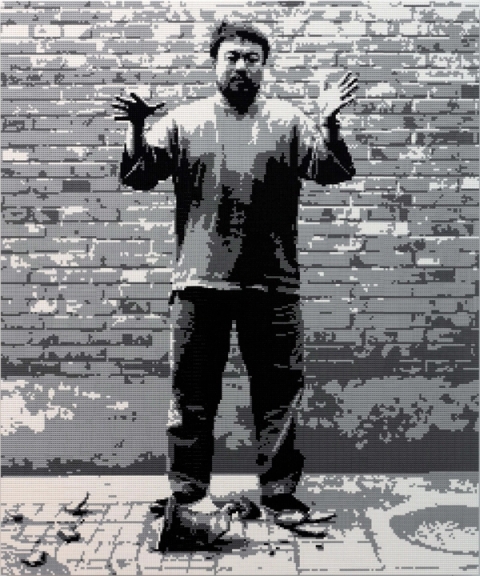 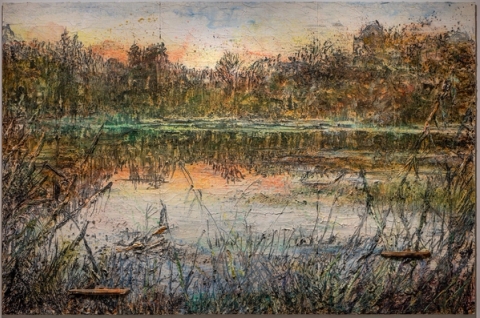 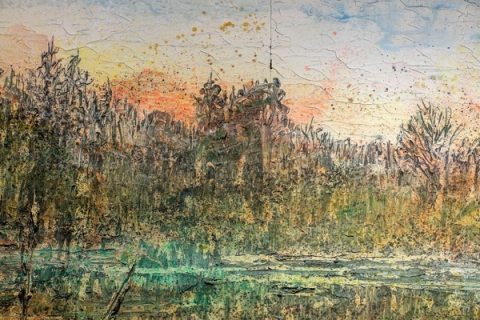 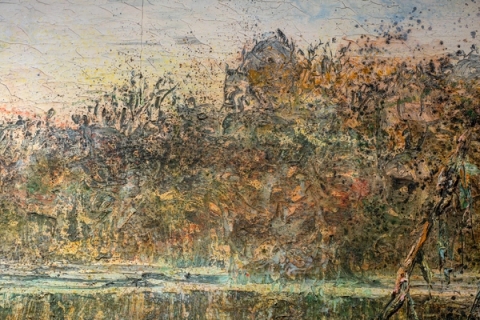 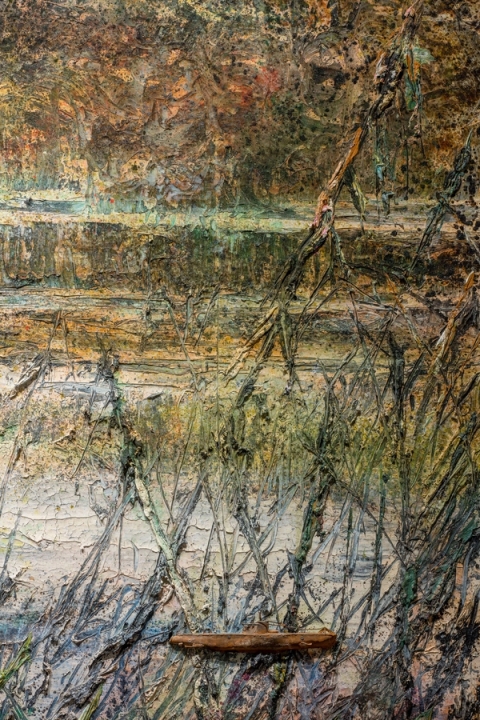 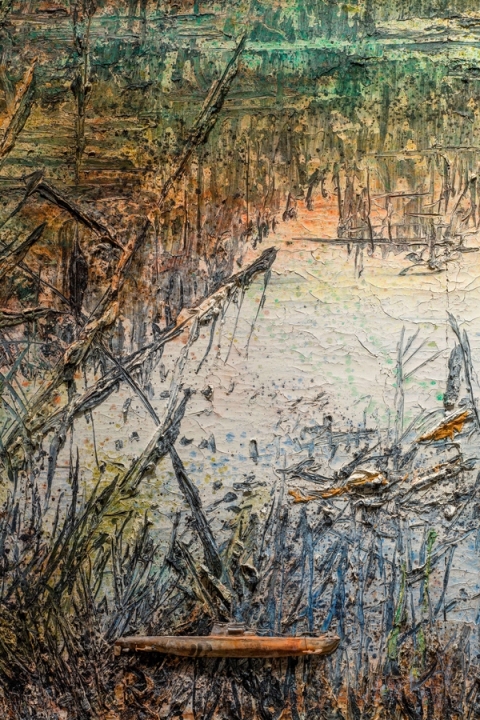